The SIGMACOM SIGMA HDTV5 X1 is an ATSC PCI card, and although there is presently no offical kernel support for the card, a Mandrake JoayoNET (Korean wiki) article outlines how to get it working under Linux.

There are actually several near identical cards in the SIGMA HDTV5 X1 family. From the promotional photos on SIGMACOM's websites, one can see that:

Whether or not the Mandrake JoayoNET instructions will work for all the cards in the X1 family is unclear, but given their high degree of similarity, it is quite reasonalbe to assume that they should.

The X1 cards are highly similar to the DViCO FusionHDTV5 Gold. 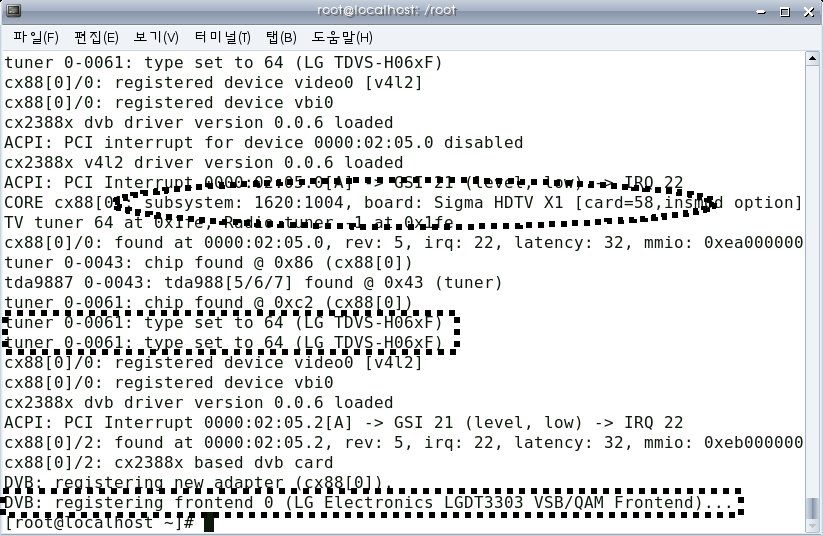