Philips announced already in their reference design that they had written a Linux driver. In May 2007, they finally sent the code to Richard Dale and Manu Abraham, who are now writing a GPL'd driver under NDA. See the full discussion on linux-dvb.

This means there's still no released Linux driver for the saa7162, but support for PCIe cards incorporating the sa7162 chip is on the way.

Examples of saa7162 Based Cards 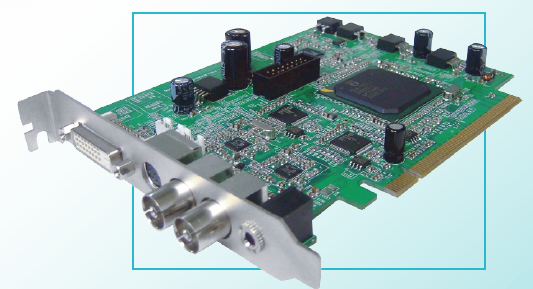 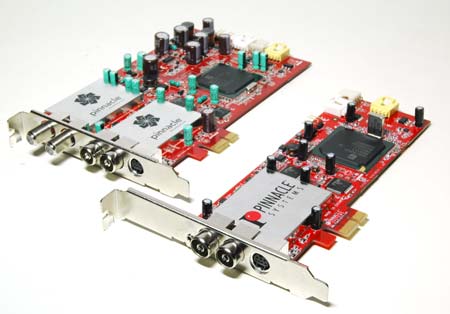