Difference between revisions of "TwinHan"

Twinhan Technology Co. Ltd ('TwinHan) is a Taiwanese manufacturer that has produced a plethora of PCI and USB based DVB devices.

TwinHan's foray into Linux originated with closed source bttv drivers (based on the BSD License) for Redhat 9.0. Unfortunately, there was a heavy cross exchange of fire between the bttv authors and the company, and TwinHan subsequently removed Linux as a supported OS from the list of supported platforms.

Since June 2007 Twinhan is delivering linux drivers again for a list of their devices. The supplied drivers are binaries compiled for the i586 platform and activate the CI part on the card which have them. In the archives most of the sources are supplied, probably due to GPL, except the part for the CI-module, probably closed source. So recompiling will not work.

Twinhan devices are sold as OEM and re-branded by several different companies, for example: AzureWave, Hama ,VVMER, Tomato and others.

All the Twinhan DVB-S cards use a LG tuner. If you have a good signal, this tuner is perfectly alright, but in cases of low signals the tuner freaks out.. 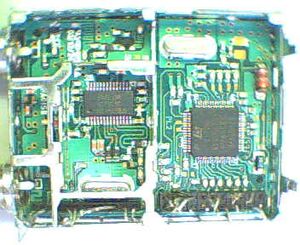 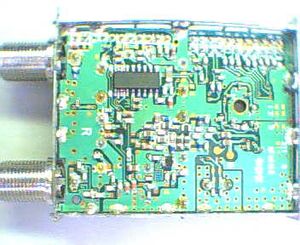 Firmware id is returned by the card's firmware. You can find this id in the traces. (/var/log/messages) For instance: